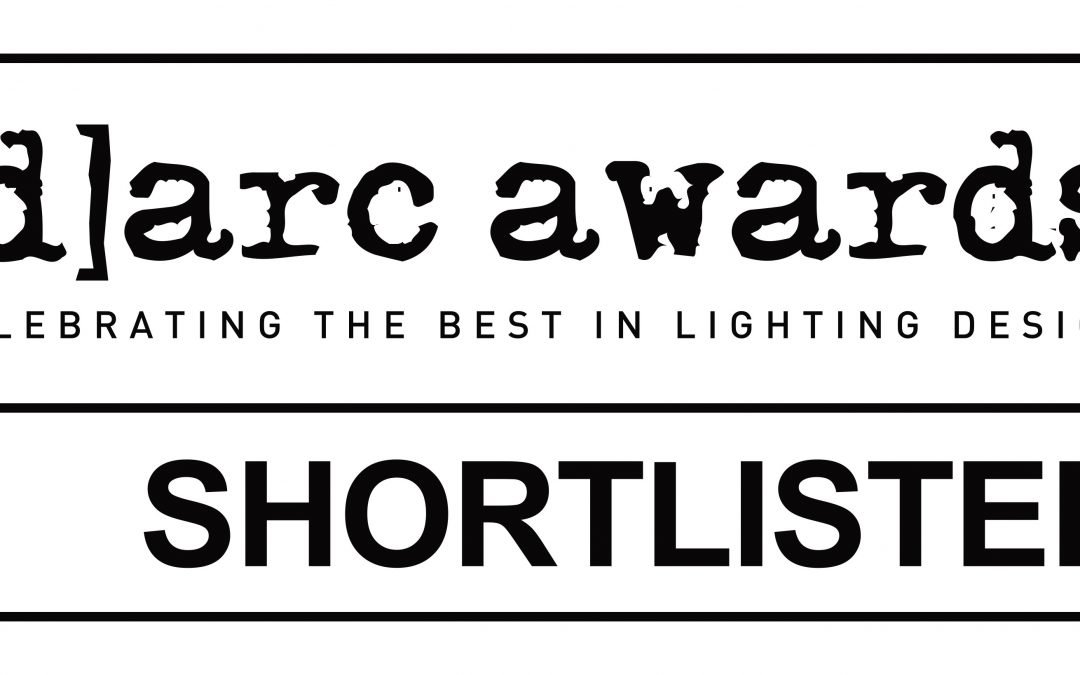 Excited to have the Germanya Han project shortlisted for the darcawards. A big thank you to everyone involved. see more…

Germanya Han (German House) located in Eminönü, Istanbul is a most interesting structure constructed by German architect August Carl Friedrich Jasmund between 1900 and 1910 for the Deutsche Orient Bank.

For over 110 years, the re-enforced concrete high-rise building has stood proud with its circular plan, Ionian-headed columns and high-dimensional openings all topped by a green-copper dome with a minaret that stands prominently out from the surrounding buildings.

After some years of disrepair, work began in 2017 on a major renovation project that will see the building transformed to welcome guests as a hotel.

Our brief at LEDsistem was to design a lighting scheme that would honour the long history of the building and structural integrity whilst also being able to provide an iconic visual statement on the skyline.

In order to reduce cabling and penetrations to the concrete structure, the early decision was made to deploy a fully wireless control system. The complete facade illumination has been achieved using linear luminaires each with inbuilt wireless control.

During site light-tests, it became clear that a consensus on fixed colour temperatures that would satisfy all members of the client-side team could not be found. For this reason, we proposed and deployed AXALIGHT SkyLine Cloud-Drive™ QUAD models, equipped with Red, Green, Blue and 2,800 Kelvin white LEDs.

The majority of luminaries have been deployed with 12-degree lenses to scale the full height of the building, with the use of 36-degree optics in fixtures used to highlight the scrolls and dormer windows on the upper levels.

As the local weather conditions in Istanbul vary widely, from hot summer downpours to winter snow and ice, all SkyLine luminaires feature AXALIGHT PreSure™ technology ensuring they are both water and air-tight.

Each luminaire is individually addressable allowing for the creation of subtly different hues and tonal gradients between luminaires are visually stunning.

The lighting programming concept allows for the creation of distinctive looks that are scheduled to complement the skyline, starting from twilight into the early hours. A selection of specific cues has also been created to cater for special events and national days.

The lighting concept has validated that a carefully programmed colour mixing solution has exceeded the clients’ aspirations and the stream of tourists taking selfies with the lit building is the icing on the cake.